Home automation is to connect various devices and systems in the home together so that they can be controlled from anywhere and create the desired interaction among them. The intelligent system controls the following:

There are devices that depend on the system of smart homes including smart keys and smart sensors and others Smart home is a home that has advanced control devices such as fixed touch screens in the wall or mobile devices such as iPad and iPhone, as well as programmable control buttons that can control and control all electrical and electronic devices such as lighting, electric curtains, air conditioning, television, audio system, cameras, electrical doors, theft, Swimming pool and fountains … for more comfort and safety. The IP-based home phone system can also be connected to the telephone so that the home can be controlled and monitored from anywhere in the world. In addition to various devices distributed at home .

Components of our project . 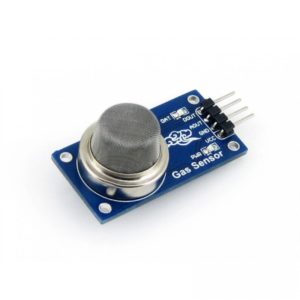 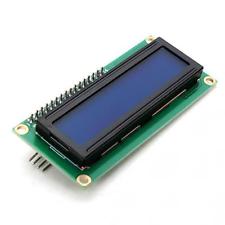 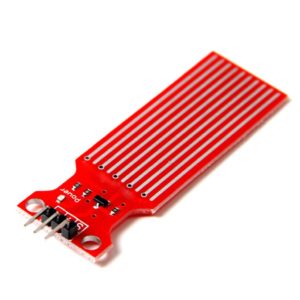 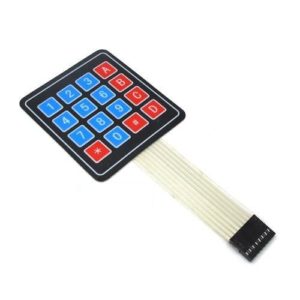 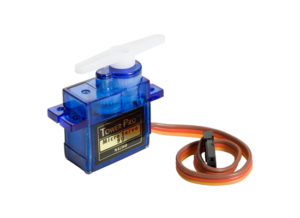 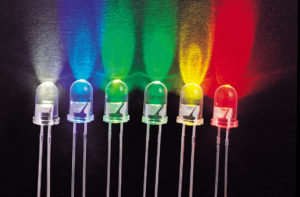 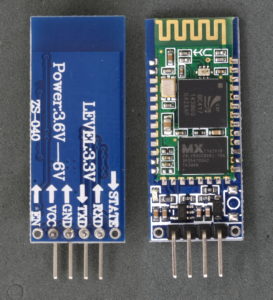 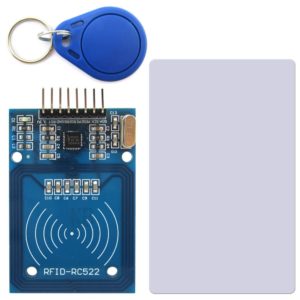 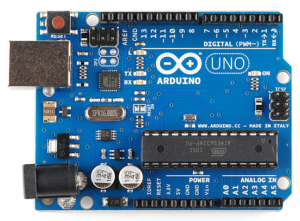 For Bluetooth module we made program on telephone to turn on and turn off the Leds . As we can show in this figures 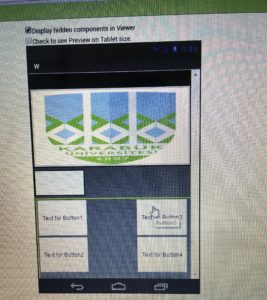 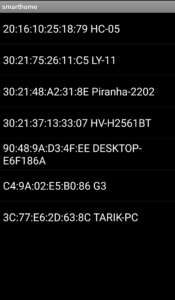 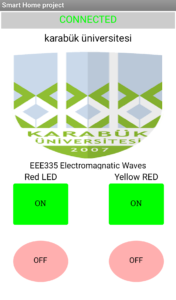 The Codes of our projects